When PetSmart was brand building throughout 2016. Part of that building was increasing awareness and pride for being a Phoenix born company. In doing so, a partnership was developed with the Arizona Diamondbacks, a collaboration that led to dog-friendly baseball games every Sunday. PetSmart was given the back entrance, which included indoor and out door space with it’s own ticket-holder entrance, a stadium pavilion with multiple levels for seating and ad space in a couple key locations. The team needed to figure out how the space looked and some of the advertising collateral would work with it.

I was brought on as a baseball enthusiast to help on this project, even as this was a physical space and outside of my normal line of work. I worked closely with the Art Director on the print team and several designers on the store design team as well. One of the first pieces to go out was the printed maps for the baseball stadium so Adam Martin and I worked closely to finalize the logo first.

Since this project was on a tight timeline, we were working at the end of February when the season started at the beginning of April, we knew we would need baseball photography for the project. Fortunately we had a slot that week to get our photographers and some pets together. 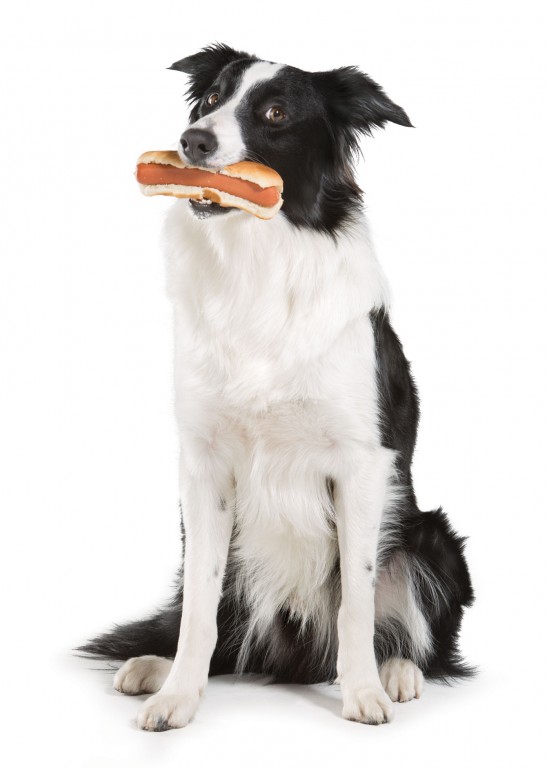 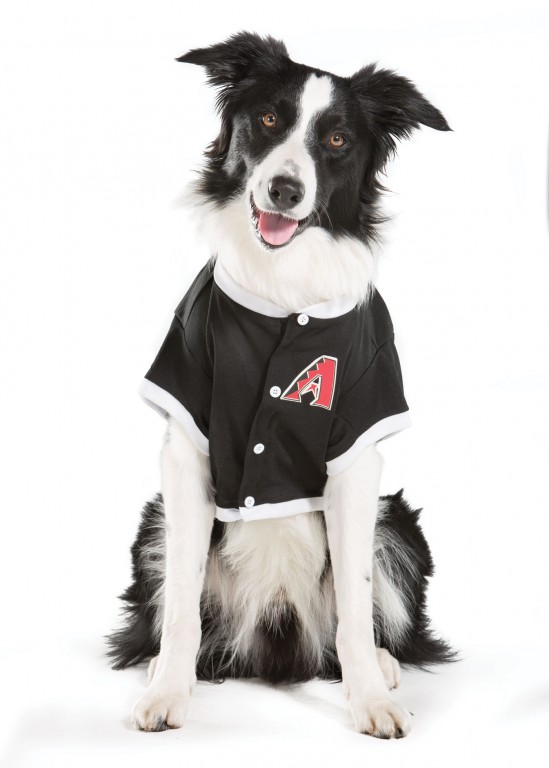 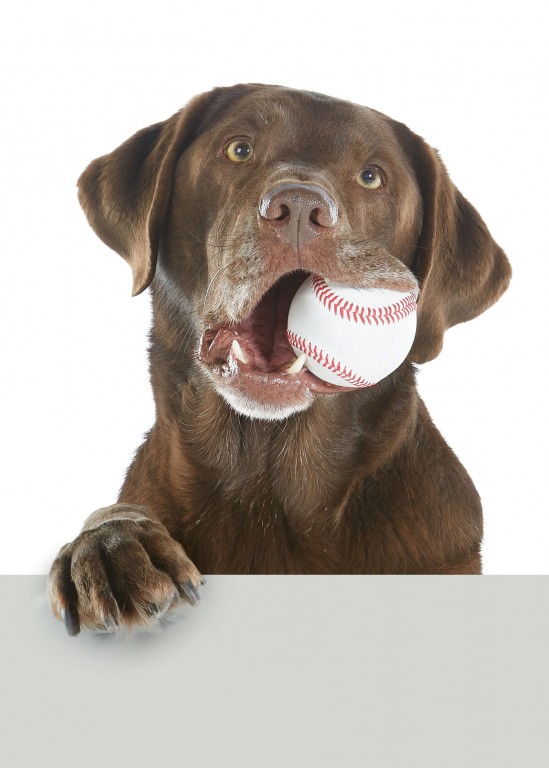 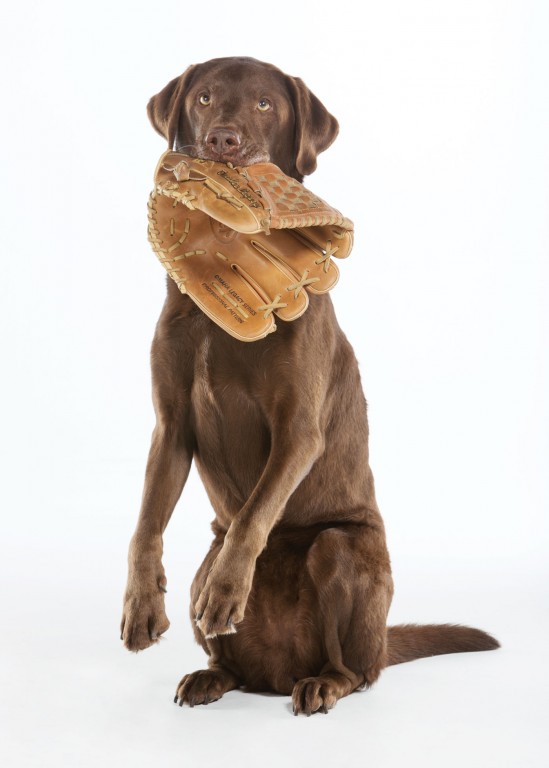 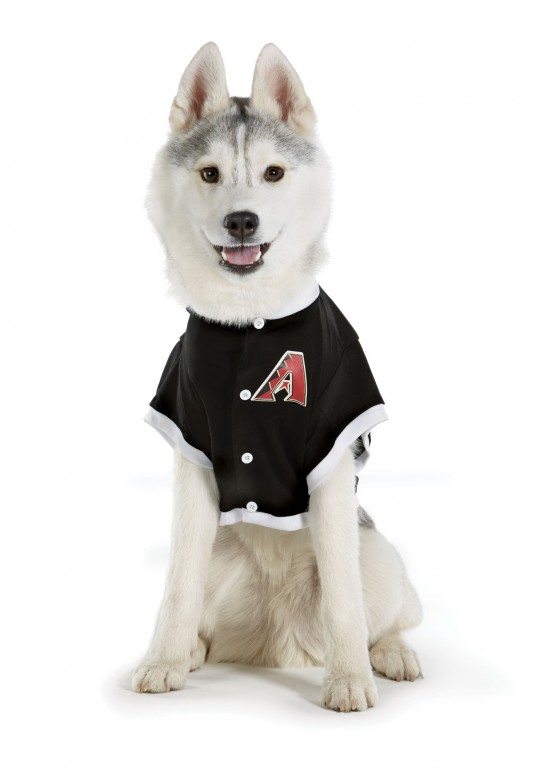 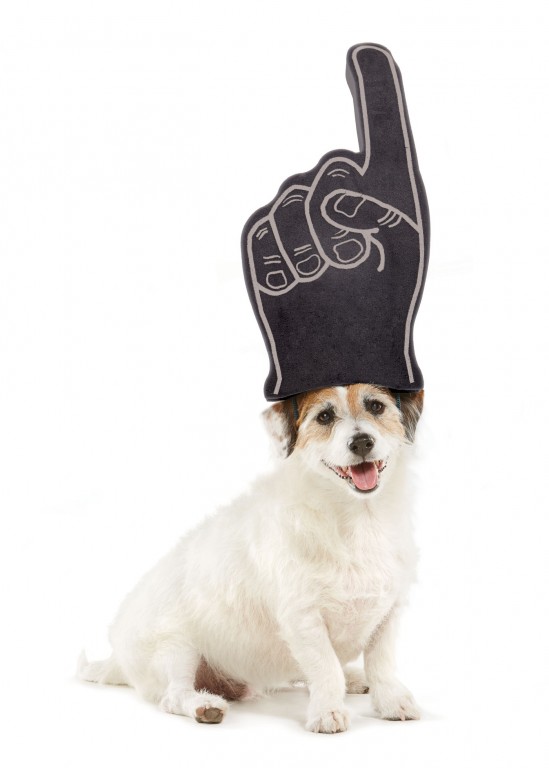 For the physical space, the team was able to get a tour prior to work starting, and let me tell you, nothing felt better than working at a baseball stadium prior to the season starting. The different teams started brainstorming before bringing the pieces together and working out final details as a broad group with senior leadership included. We felt we started off in a strong place and ended up doing nearly two dozen versions in the short span of just over a week! Here was a couple of my favorite concepts there were cut due to time or scope. 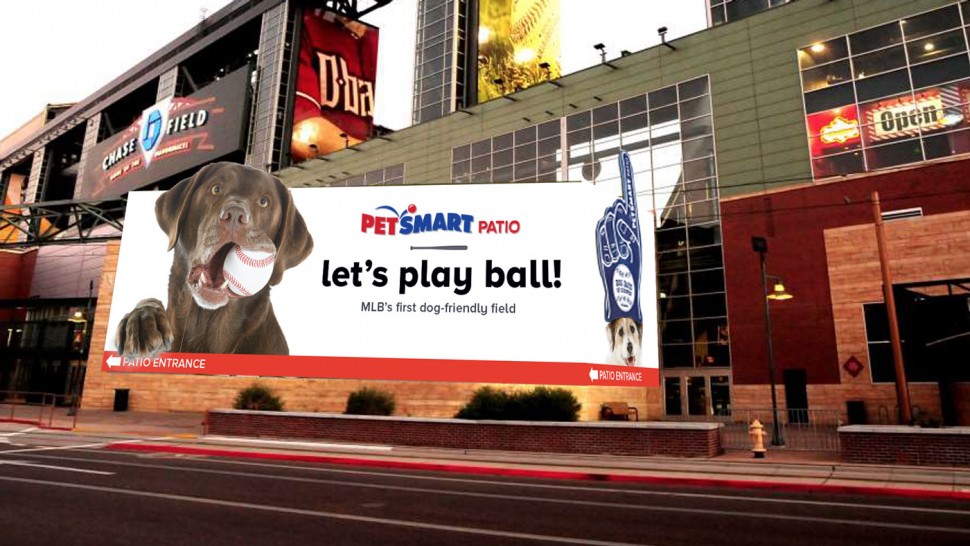 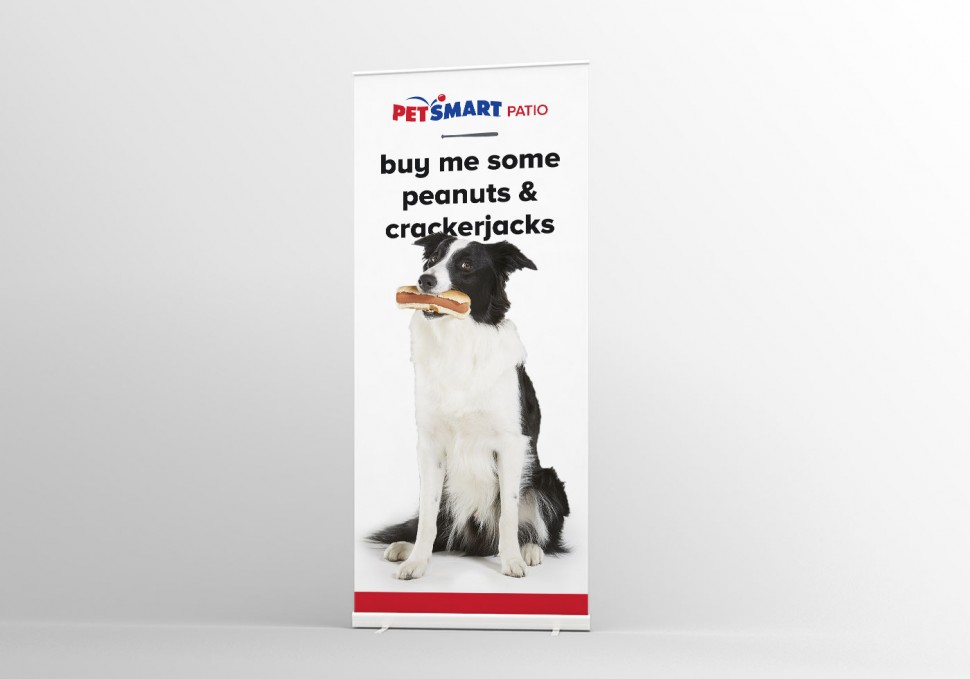 In the very short time we had the team pulled together a great looking place. I felt these sketches that Adam Feldpausch from the store design team showcase the area best. I helped create the logo for the space as well as concept the back wall with the scoreboard for lives saved in our charities program (which was cut at the end with time and budget constraints). As a team we worked out the turf usage, rail color, logo step-and-repeat and the outdoor park aspects. The indoor park (not pictured) included similar themes from these pictures, but included play sets from the store’s Doggie Day Camp program as well as standing tables with TVs showing the live stream of the game for those that don’t want to miss anything while their dog plays or takes care of business. 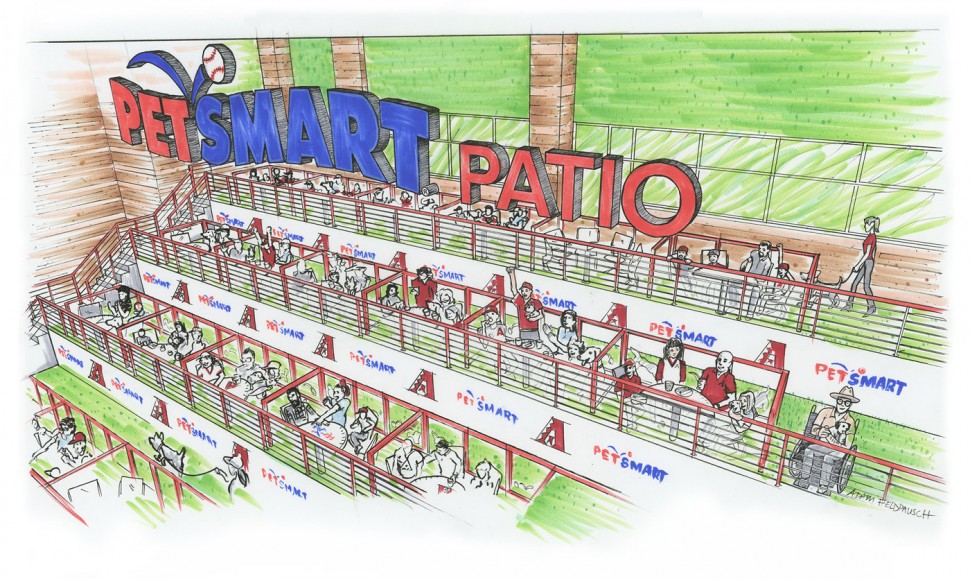 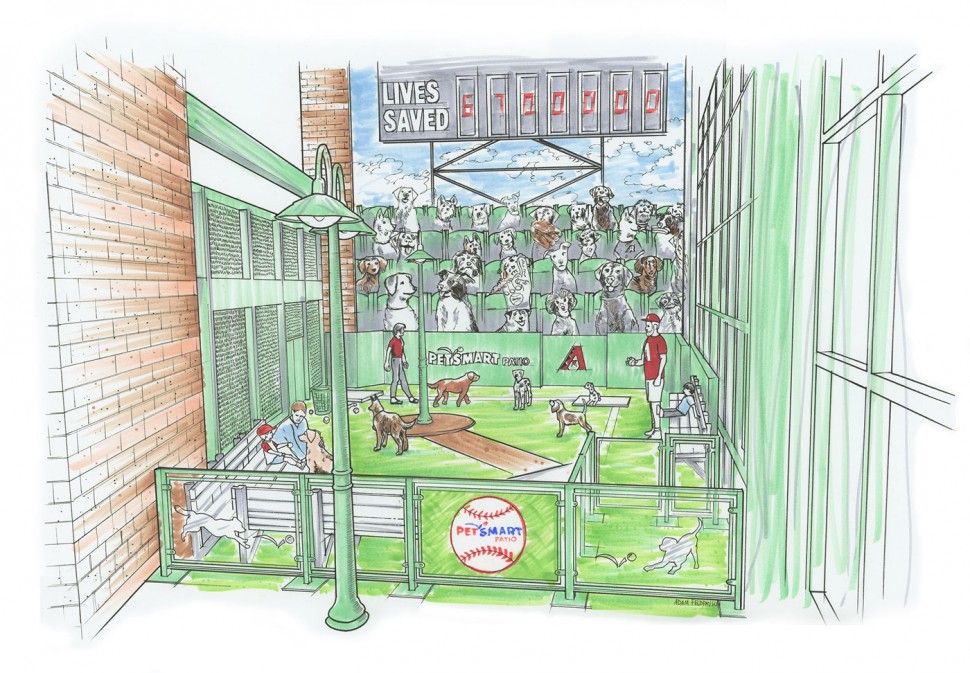 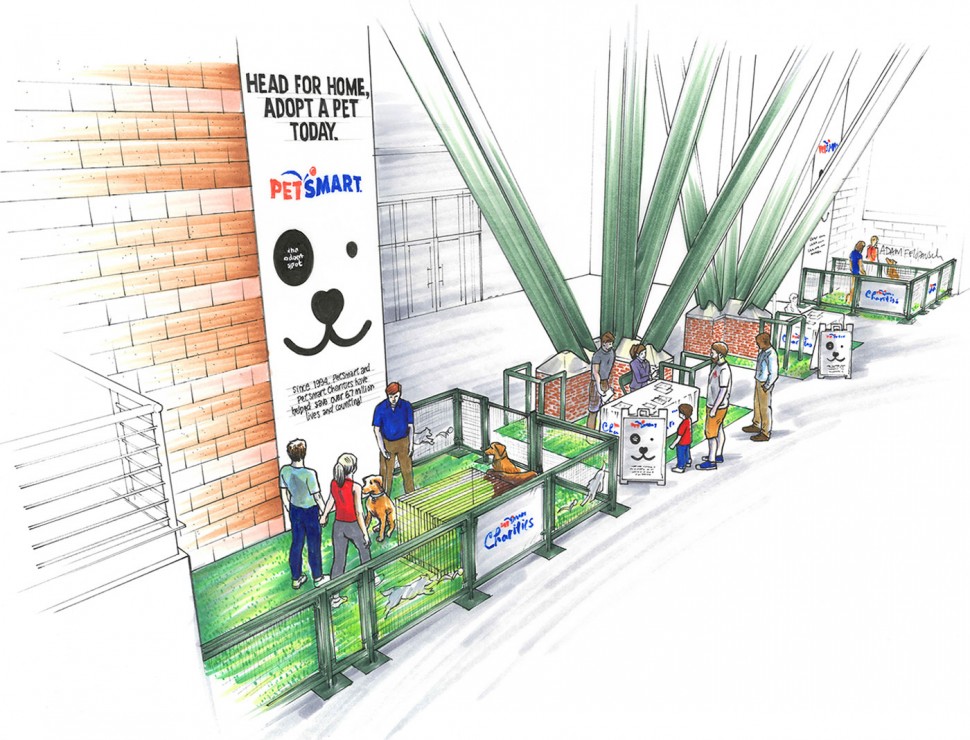